Home › Blog › Wait over!! Alzheimer’s treatment is on the way… 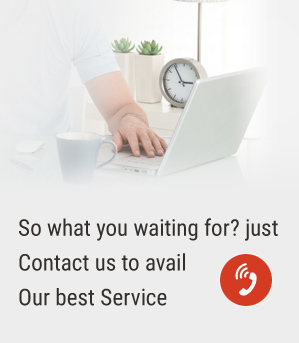 Wait over!! Alzheimer’s treatment is on the way… 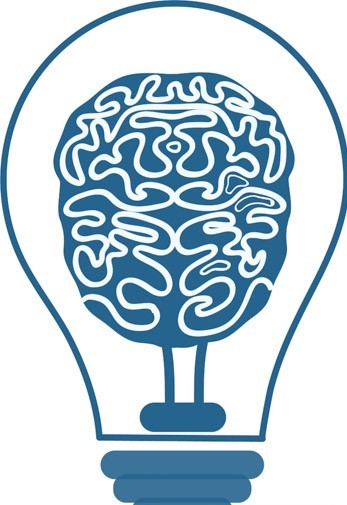 GV1001 has been investigated to evaluate its potential mechanism of action and in vitro and in vivo studies have indicated that GV1001 has anti-inflammatory, anti-apoptotic and anti-oxidant effects. In animal studies, GV1001 demonstrated neuroprotective effects by improving cognitive-behaviour symptoms of Alzheimer’s disease by restoring the apoptosis and damage of neural stem cells induced by amyloid beta and tau protein.

In the Alzheimer’s disease animal model, GV1001 has

These phase II results have proven that when GV1001 is administered to patients with the moderate to severe Alzheimer’s disease, it regulates the amount of amyloid beta, inhibits the production of neurofibrillary tangles created by the Tau protein, reduces brain cell toxicity and activation of astrocytes. These various activities suggest that GV1001 plays a major role in the recovery and rehabilitation of brain function by increasing neural cell neurogenesis and provides a hope for more than 6 million US population affected by Alzheimer’s disease.